Why was an Uber driver wrongly charged with rape? His attorney says police missed obvious clues. 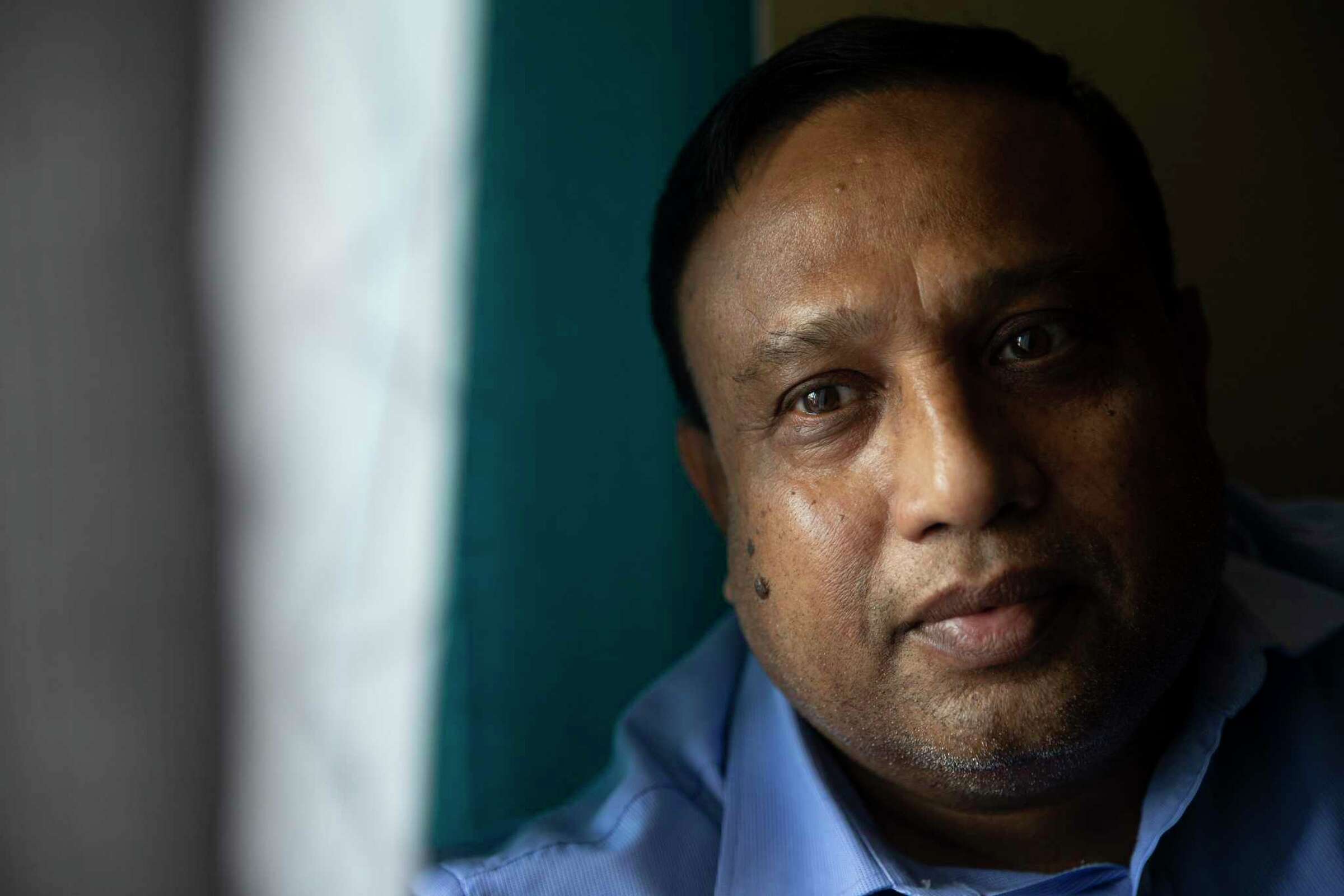 If you have been charged with a criminal offense in Houston, hire an experienced and affordable criminal defense attorney. I have extensive experience providing cost effective criminal defense to people in Houston and the surrounding areas. I provide each client an honest and straight-forward evaluation of their case. I am committed to offering my clients quality representation that is reasonably priced. Call today to schedule your initial consultation. I accept Visa and MasterCard. Payment plans and financing are available.

EDNA, Texas – A former Texas prison employee suspected of a being a serial rapist who targeted older women was sentenced Friday to life in prison for sexually assaulting a disabled woman.

The jury also took less than 10 minutes last week to convict the former state prison worker of sexually assaulting a 59-year-old disabled woman in Edna, about 100 miles southwest of Houston.

Harris, 54, claimed he had been having an affair with the woman and pleaded not guilty by reason of insanity. But jurors rejected claims that he suffered from multiple personality disorder.

Investigators believe Harris is "The Twilight Rapist," so named because most of the attacks happened just before dawn. The attacks rattled so many women that older volunteers at a Yoakum library in Southeast Texas began locking the doors during business hours and organizers at one community meeting gave away pepper spray as door prizes.

Authorities found evidence of careful planning at the many crime scenes, including cut phone lines outside homes.

During the trial, Harris' body often trembled and twitched and he sat in the courtroom with paper stuffed in his ears. His attorney said Harris plugged his ears to "keep the voices from speaking to him."

Harris wore handcuffs and chains in the courtroom, as well as a belt that could shock him because of a history of disruptive behavior.

Testifying in his defense, Harris told jurors he had been sexually abused as a child, has three other personalities inside of him and has been visited by aliens several times.

But prosecutors told jurors Harris' assertions of mental illness were a con.

Harris had worked in several prisons around the state, mostly in food service. Background checks before his hiring revealed no prior criminal history, according to the Texas Department of Criminal Justice. 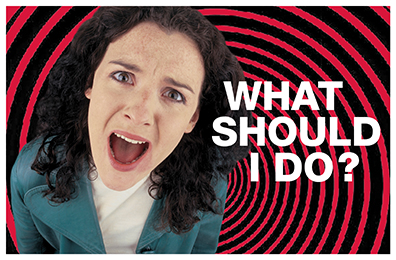